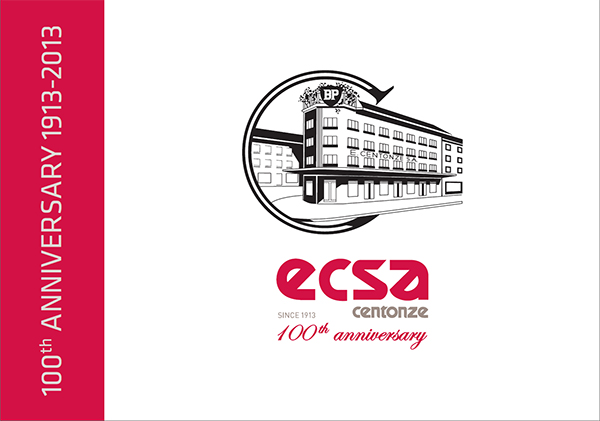 Dr. Christoph Mäder Introduces Scienceindustries to the members of Pharma Industry Ticino, during the general assembly. 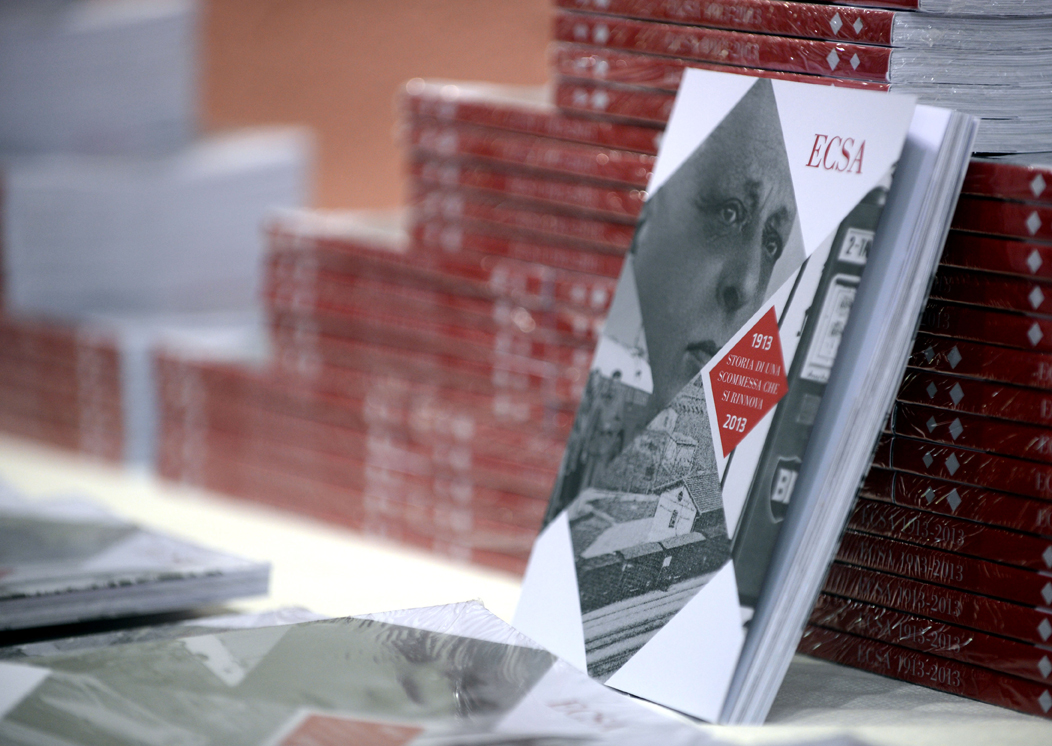 Look at the photos of the 100th Anniversary >>

We suggest you to read our company history and take a look to a gallery that shows the evolution of our advertising activities.